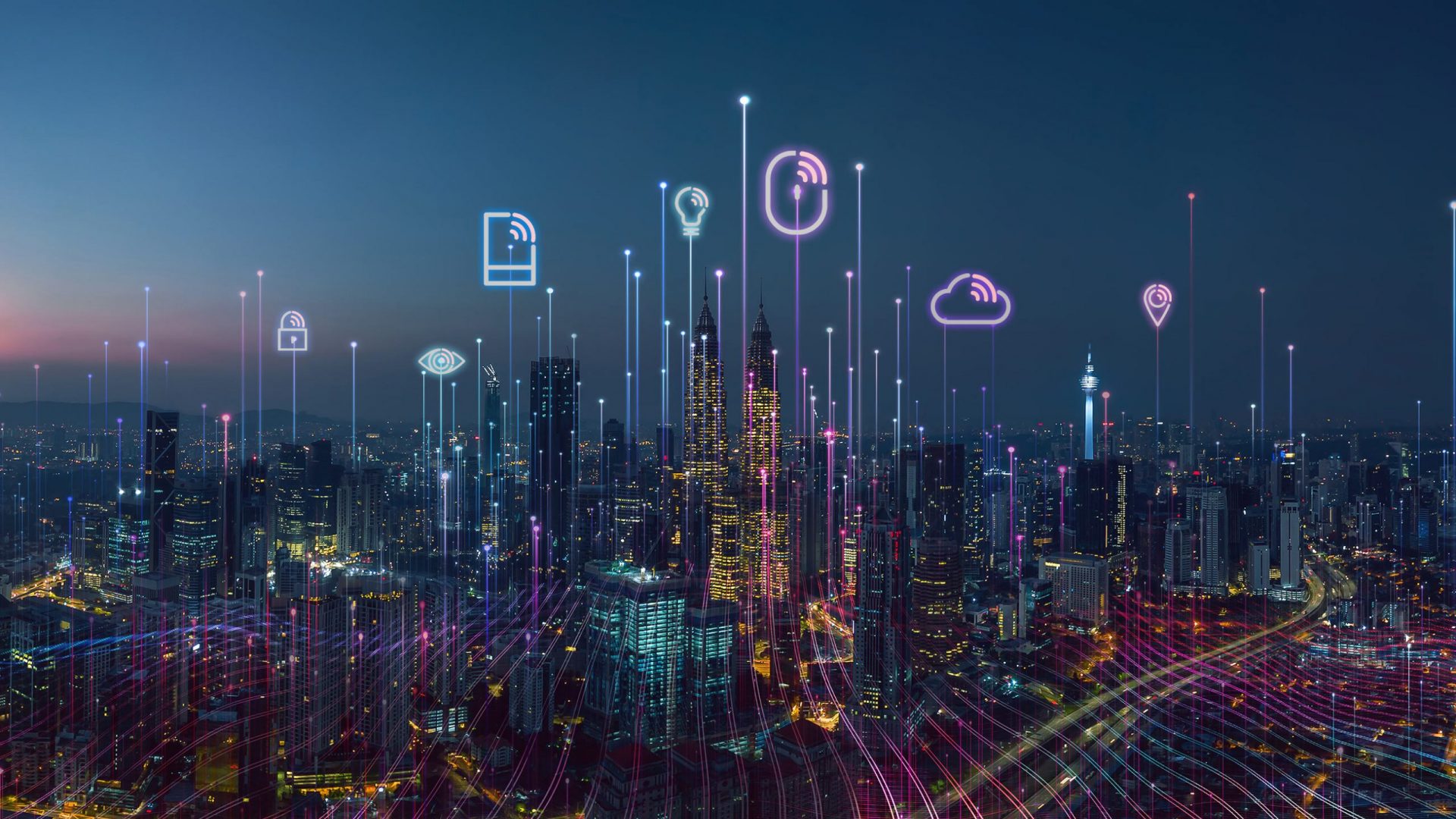 Jim Beam® was monitoring the production, storage and distribution of millions of barrels using a process heavily reliant on paperwork, leaving it exposed to error. It wanted to find a more efficient, transparent and accurate way of keeping track of inventory.

The company deployed GlobeRanger iMotion IoT Edgeware Platform, which connects sensors and IoT devices to gain rich data on production, storage and distribution of Jim Beam’s® critical assets. Through a series of automation and software development, its barrels are now RFID-tagged and tracked through every stage of production.

Managing the production of millions of barrels of Bourbon across multiple warehouses and distilleries is a challenge. Each barrel, weighing more than 500lbs, is produced in Jim Beam’s® Kentucky distilleries every year, and they all must be tracked from new oak, to filling, to aging, until barrel liquid dump.

Traditionally, the warehouse teams would use paper forms to track the production and movement of the barrels, and then record those in their system of record. However, this paper process was time-consuming and cumbersome.

“As you can imagine, if a barrel is losing liquid, we need to be aware and somehow mark the barrel; if a cask is matured, it needs to follow the appropriate dump order,” explains Nick Moberg, Director of Digital Solutions at Beam Suntory. “We looked at a number of track and trace solutions, including barcode, however after careful consideration, we decided RFID tagging would be the best route for us.”

Jim Beam® consulted with friends within the industry and other industries. After spending two years analyzing the market, the company chose GlobeRanger iMotion IoT Edgeware Platform as the software backbone of the new platform.

“It was important that we had full IoT capability, the ability to integrate with our system of record, and a partner with true global reach, which Fujitsu GlobeRanger delivers,” adds Moberg. “In addition, our parent company Suntory has worked with Fujitsu for many years so there was already a good cultural fit. The iMotion solution was also cost-competitive and came highly recommended by other vendors.”

The GlobeRanger iMotion IoT Edgeware Platform enables IoT through device and data connectivity and management for sensors and other devices and has proven its stability, flexibility and ease of use through more than a decade of enterprise installations in defense and commercial sectors.

New oak barrels arrive at each Kentucky site, are filled and an RFID tag is affixed and validated by GlobeRanger. If the tag is damaged, the line is stopped and an audio alert is signaled for manual intervention. If valid, the barrel is rotated and sent to the fill room where a supervisor creates a barrel fill form in the system, detailing the plant, material, start date, and quantity. The fill order is integrated with the GlobeRanger system, which auto-populates the batch information.

“We created a three-stage project encompassing the commissioning, tagging and movement of each individual barrel. RFID antennae are embedded throughout the fill area, and handheld scanners are used in the warehouses so that we have total visibility of inventory at every step of the liquid maturation process,” continues Moberg. “It provides a digital trail that allows for the automatic movement of liquid between plants, warehouses and trucks.”

Accurate and transparent tracking of every item

For Moberg and his team, the transparency of the process is the chief benefit. Every detail of the production process is mapped and available via a single pane of glass so that wastage is eliminated, and each barrel location is identifiable near real-time.

“When you are dealing with millions of items, things will have the potential to be misplaced, however, now we have the who, what, where and how regarding every barrel that rolls off the line so we can track down errors and answer questions effectively,” says Moberg. “Trying to do that with paperwork and manual intervention was incredibly difficult.”

This has the knock-on effect of making the lives of supervisors much easier. Less time is spent filling in paper forms and all assets can be tracked at the touch of a button while errors can be prevented from taking place. When you are handling a barrel with liquid that has matured for several years, this digital accountability is vital.

“If a mistake is made while dumping, we stand to lose valuable liquid assets, which is why this system removes the possibility of error,” comments Moberg. “It provides a complete, automated overview for all our production via one interface supplied by GlobeRanger iMotion.”

Beam Suntory has been impressed with Fujitsu’s commitment to co-creation and the collaborative way in which it approached the project. It is now looking at the next step in its IoT digital transformation journey, wherein the ‘liquid lifecycle’ becomes clearer to the consumer.

“We like to tell the brand story that showcases the art, science and craft behind the production of our market-leading Bourbon, and we want to tie that story to each individual bottle,” concludes Moberg. “It is an industrial IoT solution that not only keeps track of production but can also help us bring extra life to our brand.”

GlobeRanger was founded in 1999 to help companies improve their businesses through reduced lead times, reduction of manual processes, and greater clarity of reporting at the swipe of a button.

Bringing value to your connected world